Noffsinger was selected for a variety of reasons including his numerous global activities and compassion for others. He has traveled four times with Engineers Without Borders to implement engineering projects to benefit an orphanage. He served as a delegate to an international Engineers Without Borders conference in Panama. Through ROTC, he traveled to Tanzania to teach English to high school students as part of a Cultural Understanding and Language Proficiency mission.

Noffsinger is the founder and director of a nonprofit organization which promotes engineering education in Montana elementary schools. Through his commitment to civic duty, he was named a Newman Civic Fellow.

Noffsinger is commissioning into the Oregon Army National Guard as a Second Lieutenant with the 162nd Combat Engineers where he will serve as a Platoon Leader. He plans to pursue a career in project engineering in Portland, Oregon. 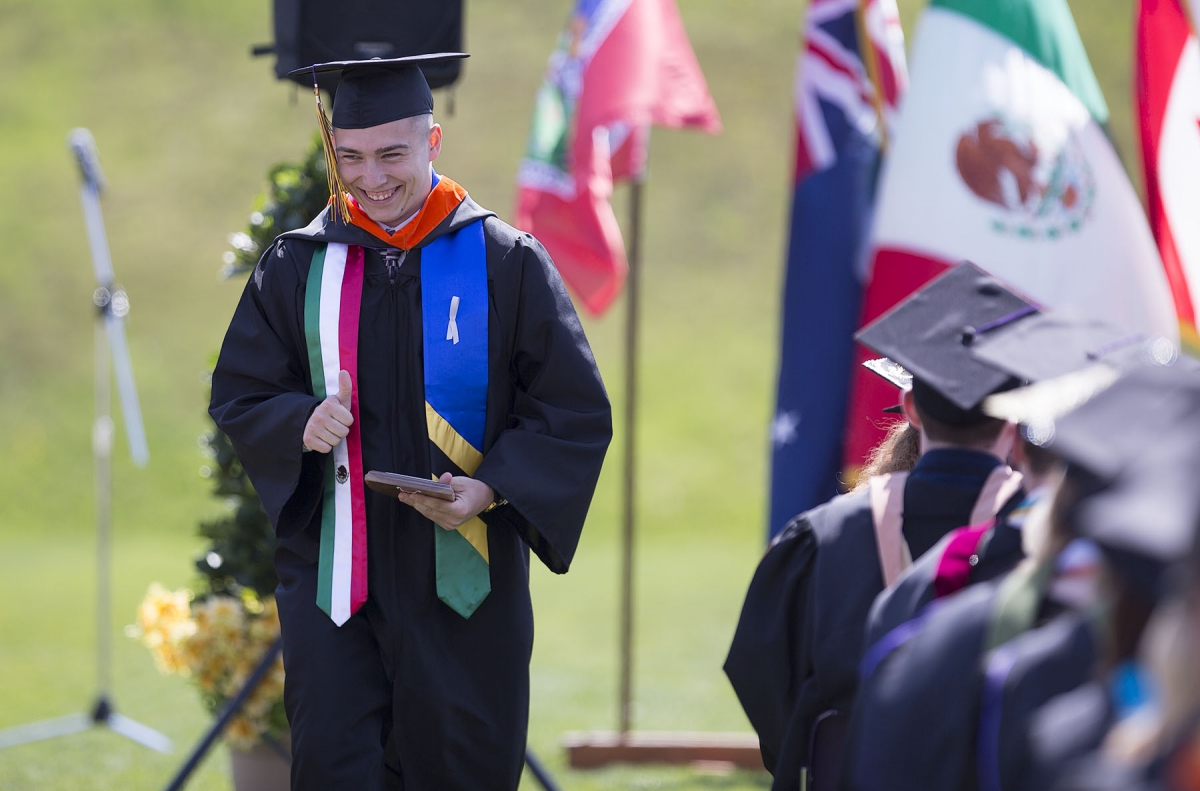